Using the motto, "Preserving The Past To Enhance The Future," San Juan Capistrano in Orange County, California, is an interesting and historic place to visit and is a convenient and fun day trip away from Los Angeles by freeway or Amtrak train.

Having been created around the Mission, many structures still have Spanish architecture. The city has the widest variety of homes in the county, and that includes ones built prior to 1900. The Los Rios Historic District has structures such as the 1794 Montanez Adobe. According to Zillow's data through November 30, 2017, the median home value is $721,200.

The swallows of Capistrano

The Mission Basilica San Juan Capistrano has a 85-foot-high main rotunda and a 104-foot-high bell tower. The 1797 Great Stone Church ruins used to be the destination for the legendary protected Capistrano cliff swallows that migrated each year from Argentina. In 2009, the famous swallows begun migrating to and nesting in the Southern California Chino Hills north of San Juan Capistrano. Officials state it is because the Mission is no longer the area's tallest building and stopped attracting the swallows.

This child-friendly attraction is a short walk away from the train depot, or children under age four can take a small train. It is a super nice petting area for guinea pigs and other animals; they give you a basket of fresh fruit and veggies for feeding. There are also pushy goats, affectionate llamas, sheep, rabbits, an emu, pigs, chickens, lambs, a pony ride, a playground, and a butterfly garden.

1000 Steps Beach in nearby Laguna Beach

Parking means finding an open space along the coast highway close to Ninth Avenue, where there is somewhat hidden public access gate. Steep stairs (counted at 223!), that give quite a workout, lead to one of the most beautiful beaches in Southern California. The beach is surrounded by lavish houses on the cliff on one side, the ocean on the other, and has tide pools and a cave that you can walk into and explore.

TAKING BACKUP OFFERS! Beautiful Senior Community, Very Low Space Rent ($612), and Great Location, what more could you ask for in this home that needs your special touch ...

This beautiful family home is situated in a cul-de-sac. The home's front entrance leads into a spacious living room area. The kitchen features tile countertops, recessed ...

Back on the market! This is a special opportunity to own a home that is not only one level but located in the historical city of San Juan Capistrano on a cul-de-sac stree... 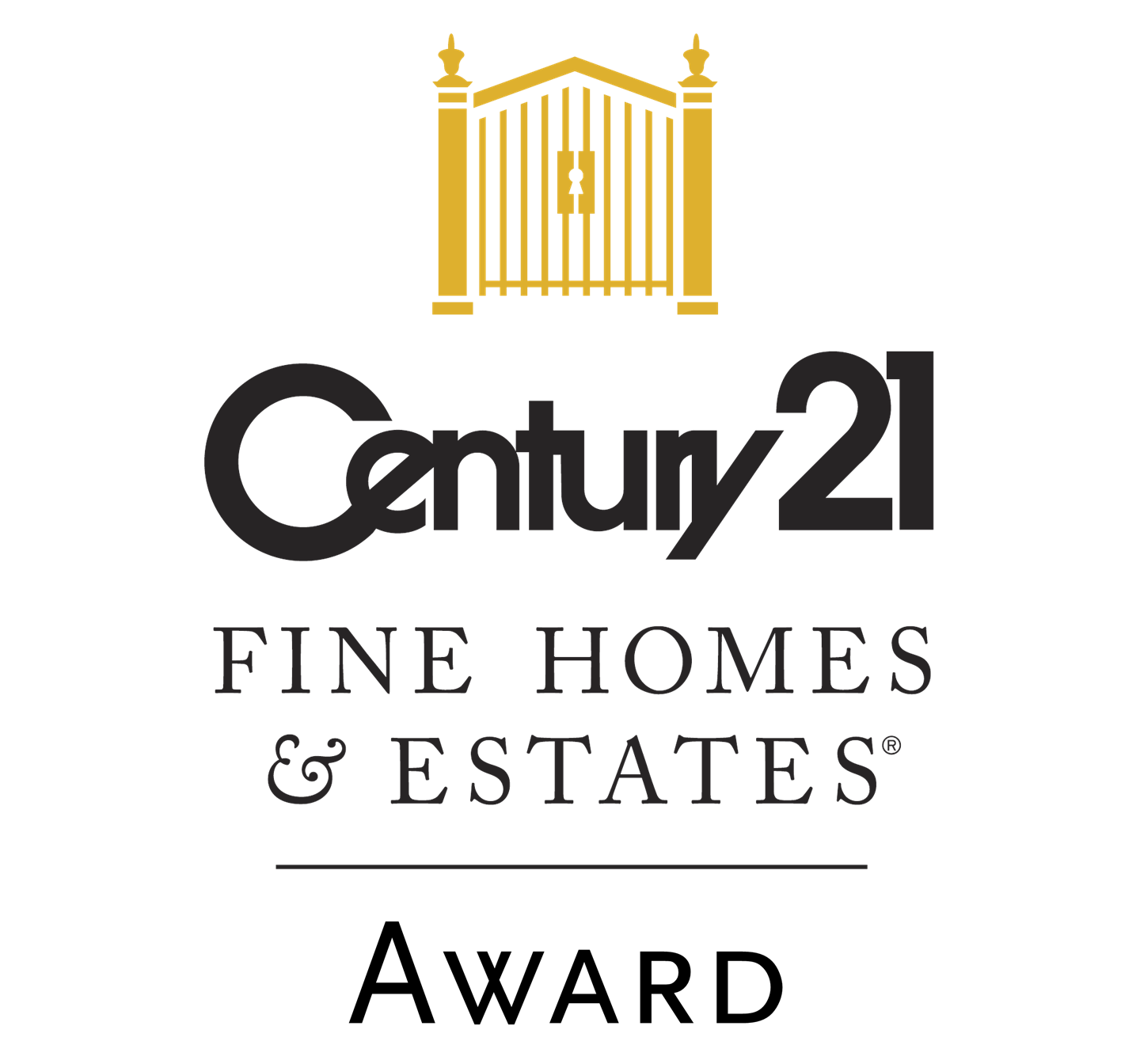